Health is the pillar of the well-being of every human. Be it women empowerment activity or child development, health is of utmost priority. It is as important as education for society.

Nearly 820 million people, i.e., 11% of the world population, have been declared malnourished. Almost 7.3 billion people, which is more than half of the global population, don’t have access to essential healthcare services. Clearly, the health and nutrition of people are getting compromised daily. On the one hand, we have poverty, and on the other, lack of knowledge about proper healthy life. Both result in poor health conditions in people, especially women, children, and senior citizens, in third world countries.

Health issues arise from factors. It is shocking that people in slums and tribal areas are still run by blind faith and prefer to stay oblivious to women and child health, malnutrition, and sanitary condition. Moreover, many countries suffer from a lack of potable water in remote areas. The rising pollution and uncontrolled contamination often lead to various health hazards. Waterborne diseases are quite common in developing countries. Even in today’s world, many countries have rural areas where open-defecation and uncontrolled waste disposal happens. People are often not aware of the ill-effects of consuming contaminated water. 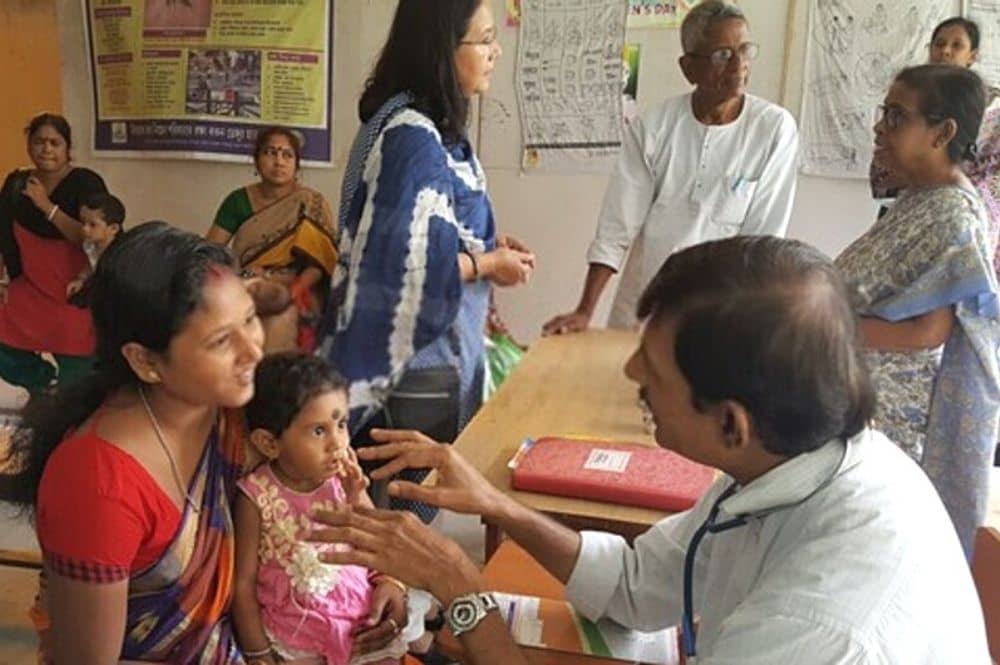 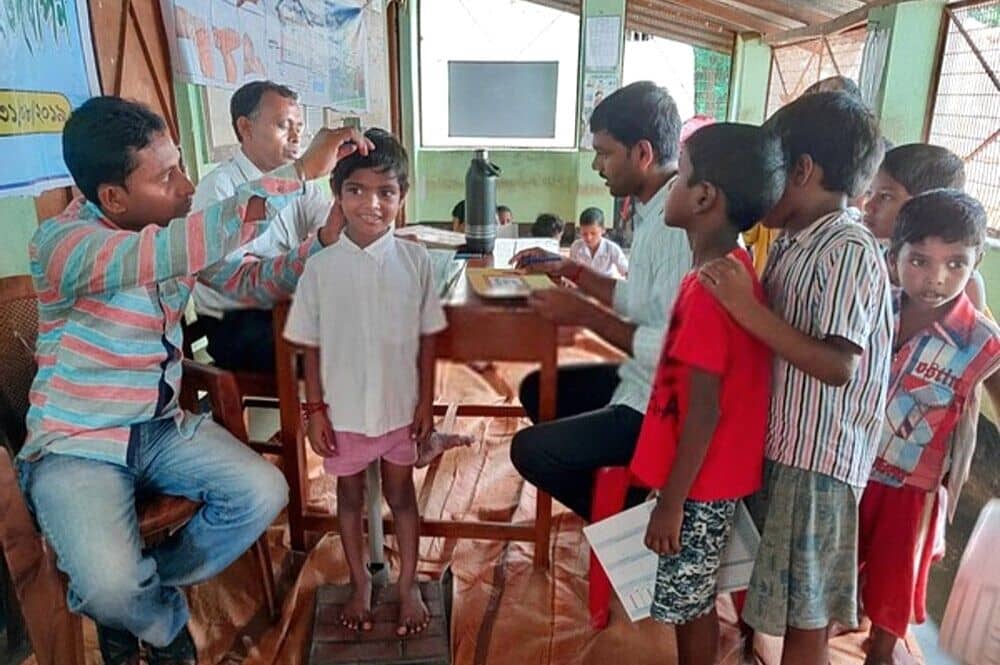 Health issues are not restricted to water contamination. Domestic violence, child abuse, and sexual harassment have their consequences on women and children’s health. Plus, malnutrition due to poverty and unawareness persists highly among children in slums. Years of negligence have made women ignorant of their own health.

Each of these conditions needs improvement. Though Governments have rolled out several healthcare schemes for the rural areas, locals are hardly aware of it. The subsidies, medical facilities, medicines, proper food, and drinking water often don’t reach the poverty-stricken areas. There are places where impoverished people are repeatedly denied fundamental rights to healthcare.

Donate Now We can't help everyone, but everyone can help someone.

For Women and Children: Dreama Lighter works on several levels to provide healthcare facilities in different communities. Our priority is the well-being of women and children all across the globe. We take women empowerment initiatives by providing them with education, medical assistance, regular health check-ups, and legal counseling. We take it as our responsibility to update people about their fundamental rights to healthcare. Our team of volunteers is reaching out to people in remote corners of the world and spreading awareness about the necessity of a balanced diet, clean water consumption, and healthy waste disposal habits. We conduct medical camps and assign volunteer doctors so that women and children and visit us for regular health check-ups. We provide them with food and fresh water and medicine for the ailing. Our orphanages and day schools serve children with nutritious food. We make people aware of the health schemes prevailing for women, especially those pertaining to maternal needs. 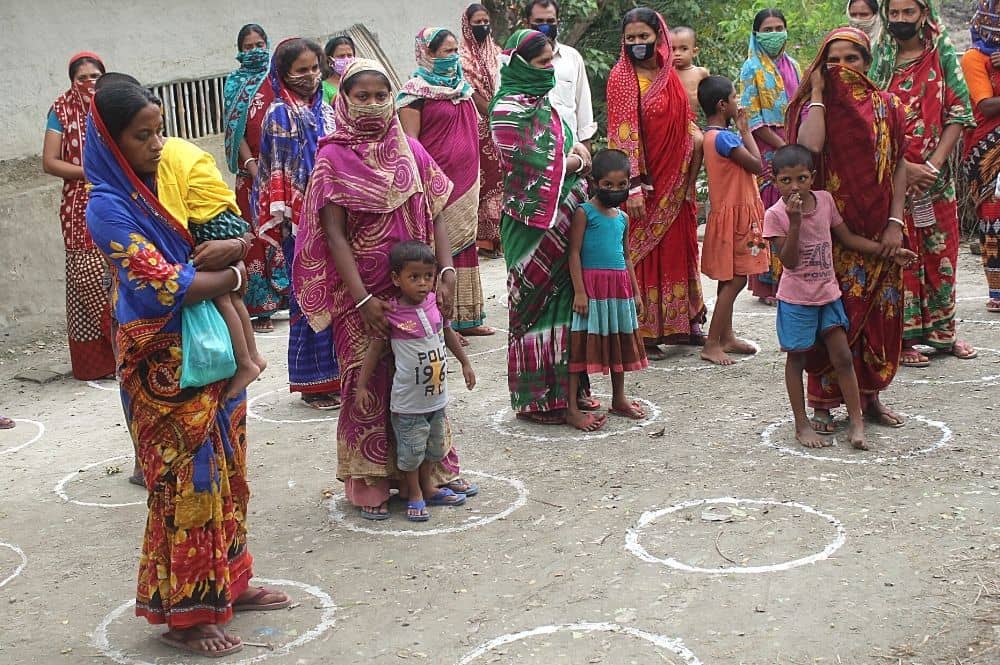 For Seniors: Our team provides special aids to elderly people in society. We assign volunteers to go from door-to-door and provide the seniors with their daily essentials, medicines, and food. We arrange health camps, where the seniors are welcome to visit and undergo health check-up and diagnosis.

Join Hands With Us

Dream Lighter is working towards the health upliftment of people in underdeveloped countries. Our volunteers are reaching the remote corners of the world with various health aids. Join hands with us and donate to bring a smile to the innocent faces of women and children. Let’s take an oath to provide all with equal health care and educate the value of a healthy life.